Why Hawaii is way more expensive than big mainland cities.

Grocery shopping in Hawaii has been proven itself to be more expensive in the islands compared to anywhere else. Your general commodities are more expensive like milk and eggs, and the excise tax in the islands weighs its burden on small middle class families. In addition to these higher prices, the availability of cheaper alternatives is little to none. For example, here in Nevada we have Walmart and WinCo which are two cheaper alternatives for grocery shopping. They offer some of the lowest prices I have seen, and are within 15 minutes of my home. In Hawaii, the local chain “Foodland” is the dominant player in the market and most people do their grocery shopping there. They are located throughout each island. There’s typically one for each neighborhood or sub division. Hence, they are in easy access. The cheaper alternatives like Walmart and Don Quixote and few and far between. There are only two Walmarts on O’ahu and they are located in dense commercial areas, so sitting through that traffic is not my preferred Saturday task. When it comes to my weekly grocery shopping, I prefer something close and quick. This is one reason why Hawaii is more expensive. 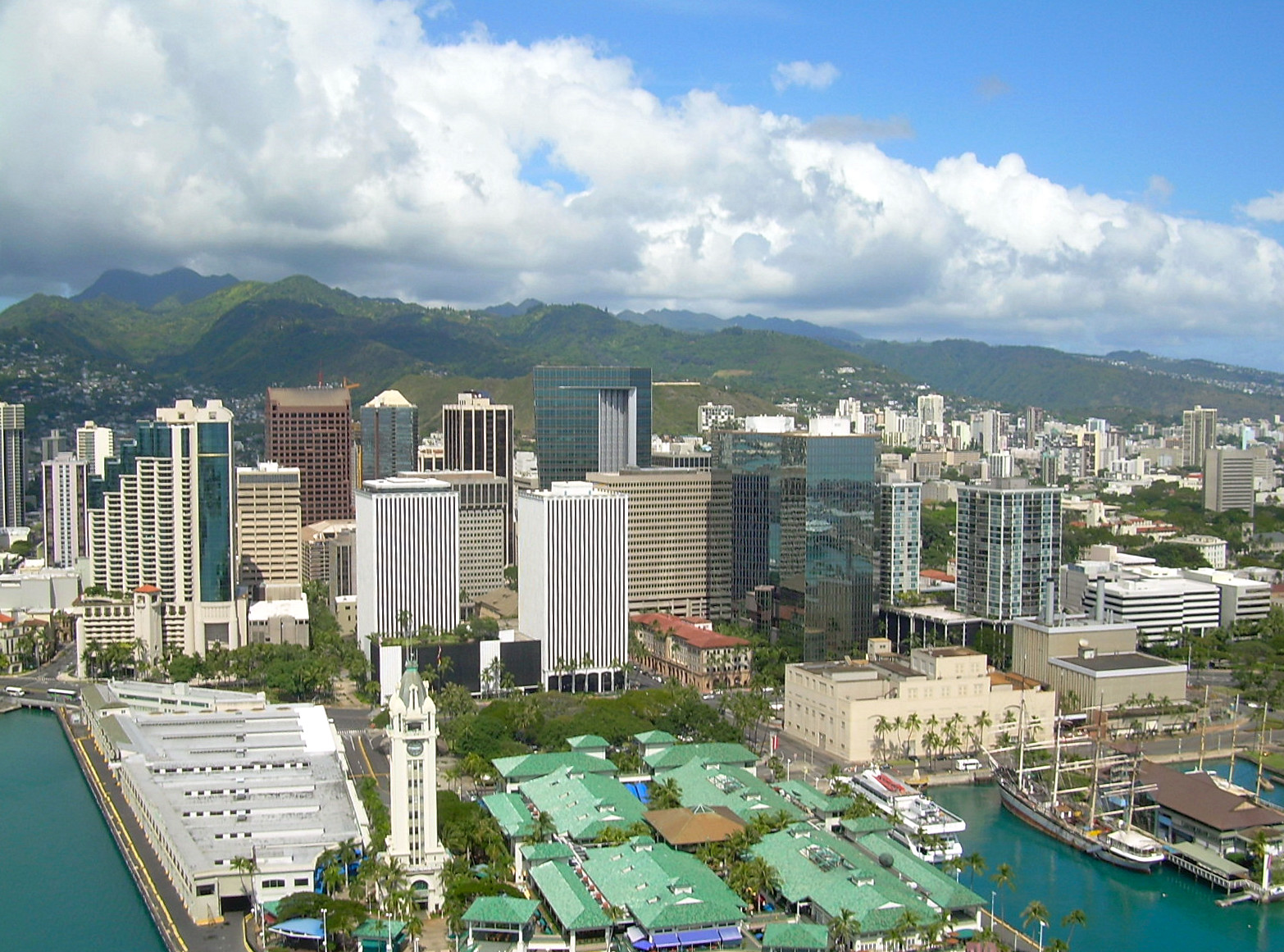 The islands are a gorgeous place that come with a high cost of living and high income taxes. Hawaii’s job market is unique because it’s a very closed, internalized network kind of place.  For example, the locals have an advantage because of their connections. The median household income for Hawaii in 2016 was $74,511 which s 30% higher than the national average. However, the cost of living for the islands is much higher and the income tax rates takes about a third of your income.  With this said, the cost of living in Hawaii makes it difficult to support a family. The income tax rate is one of the highest in the nation. Hence, although the median income is higher than the national average, the tax rate will reduce your income to a much lower number. Even though the median salary is higher in Hawaii, the cost of living outweighs it.
Waipio’o Valley by Andy Gippetti is licensed under CC BY-NC 2.0. Image may have been resized or cropped from original

Hawaii is the third state with the highest excise tax collection per capita at $923. The excise tax is hidden in the price of the product itself. They are collected from the producer and not paid directly by the consumer. These excise taxes can be federal, state or local. For example, there’s federal excise taxes on fuel. When in Hawaii, you’ll notice on your receipts that our sales tax is only 4%. However, this is on top of the hidden excise tax. Although it may seem like your retail shopping yields lower sales taxes, in reality, it doesn’t. It’s actually far more expensive to be shopping in Hawaii just because of the hidden excise tax incorporated into the listed price itself. People always make the argument that products in the islands are more expensive because of the shipping costs, but the excise tax should not be ignored when considering this. Everything gets taxed in Hawaii, regardless of what you think.
M&m2.jpg by Anders Lagerasis licensed under CC BY-SA 3.0 / Image may have been resized or cropped from original